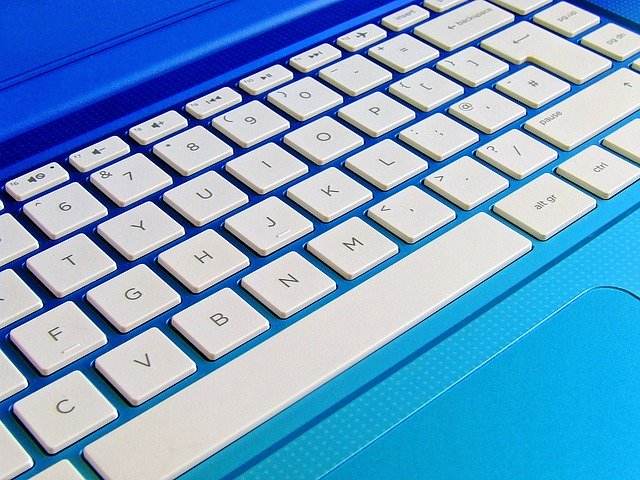 After a long wait, the software behemoth Microsoft has formally launched the new version of Windows. As expected, the Silicon Valley Company has come out with Windows 10, not Windows 9. The company claims that the next generation operating system is far more advanced than its predecessor Windows 8. Hence, it chose to call the next generation operating system as Windows 10. In this article, we would be talking about some of the highlights of the new Microsoft OS.

1. One Operating System to Handle All: Due to the superior and flexible design, this software runs across all device form factors. Hence, it could be easily installed on desktops, tablets, laptops, Smartphones and phablets.

2. Start Menu: This feature is back in the latest operating system. The new feature combines all aspects of the classic Windows 7 start menu with new look of Metro or Modern User Interface. Hence, it is expected to provide a totally new user experience.

3. Search Option: The search option within the start menu will do both local system and web searches. This feature presents the search results in a context-sensitive way.

4. Better Touch or Keyboard and Mouse Integration: The Windows 8 had jarring effects on moving between touch and the keyboard elements. Similar effects could be seen on moving to mouse elements as well in the predecessor version. The software behemoth has sought to call this feature as Continuum. It represents the better blend of different input methods.

5. Virtual Desktops: Though the software behemoth did not give any official word about this, it works like the multiple desktops on Linux and Expose on Mac OS X. This feature helps the app developers to move their applications from traditional platforms to cloud-based ones with minimum efforts and access the apps remotely.

6. Multiple Views: The users can trigger new views with new task view button. With this interface, users can toggle between views with the press of a button.

7. Pricing and Availability: The Company has opted to give Windows 10 away free to those people who have gone for either software upgrades or have paid nominal fees at the time of purchase of the previous OS version.

8. Smartphone Version: Windows 10 is also made available as the next major version of Windows Phone. Microsoft has done this to replace the default operating systems of Nokia. The Silicon Valley company had acquired this famous brand a few years back to supplement its mobile business segment.

Listen to this article